What is The Ideal Temperature For a Commercial Swimming Pool

Posted at 14:04h in Company News by adminva 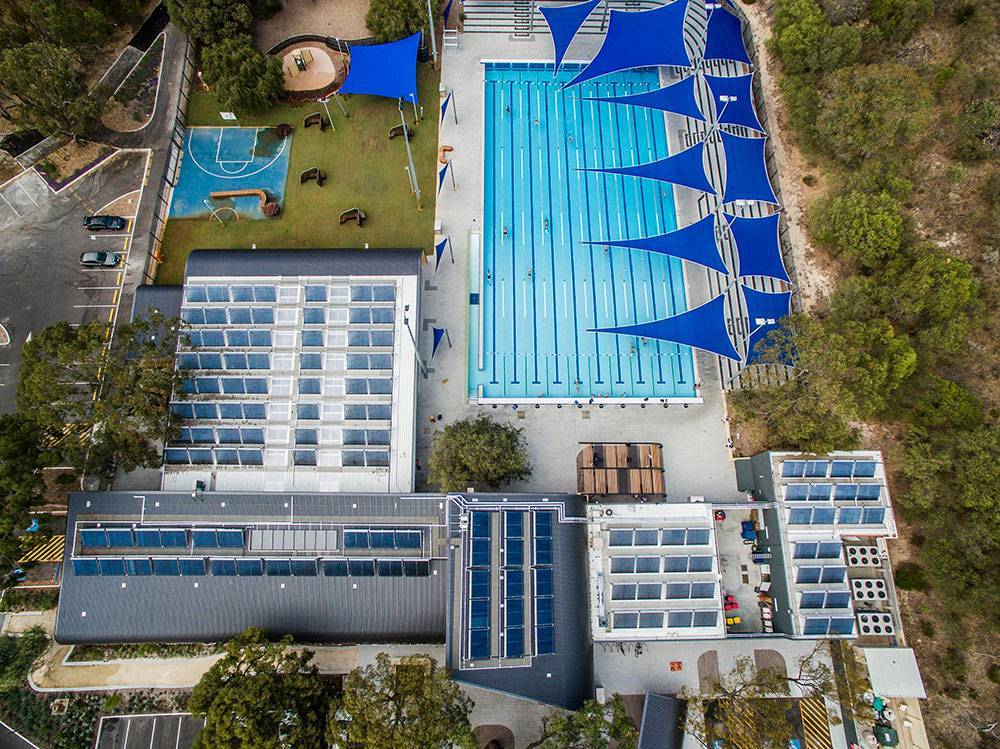 Remember the images of the diving competition at the Brazil Olympics? After the first few days of action, it was clearly bright green. According to American news service, CBS, it was caused by someone accidentally dumping 160 litres of hydrogen peroxide in the pool, which neutralised the chlorine.

That wasn’t the first time pool water hasn’t been right for a competition, and we’re sure it won’t be the last. Back in 2007, swimmers at the World Championships in Melbourne complained that the water was too cold. An ABC News story at the time quoted Matt Welsh—former world backstroke and butterfly champion—as saying he was ‘numb’ and ‘shaking’ after a 30-minute warm-up.

So what temperature should a championship, or even a commercial pool, be?  According to FINA—the international swimming federation—a pool for use in competitions must be between 25°C and 28°C, and maintained at a constant temperature throughout the event. For water polo, the guidelines are even stricter—the water must be within 1°C, either way, of 26°C.

Water temperature is so critical in competitive sport because cooler water is denser and therefore slower to swim through. Warmer water, while easier to swim through, can cause dehydration, muscle cramps and overheating.

Whilst those rules apply to pools that are to be used in competition, there are still expectations around the temperature in commercial pools in general. For recreational pools, the maximum recommended temperature is 29°C. That’s because bacteria and other organisms thrive in warm water and, therefore, keeping the water balanced as the temperature rises can be tricky. That’s why most hotels and public pools keep their water between 27°C and 29°C.

If you want to know more about the best temperature for commercial pools, or want to know the best ways to heat them, give Supreme Heating a call on 1300 787 978.

Thank you for visiting Supreme Heating.

Supreme Heating remains open during the current COVID-19 pandemic to ensure continuity of support and service for our customers.

Protecting the health and wellbeing of all staff, customers and the wider communities we operate in, remains paramount. In response to government recommendations our team practices safe hygiene, social distancing and the appropriate use of personal protective equipment at our offices, our work sites and our customers’ properties.